This May, we will rally under the banner UNITED IN CYBERPOWER – to underline that our potential and strength in cyberspace depend on building national capabilities and accelerating them through joint action and mutual support.

This edition’s topics include: 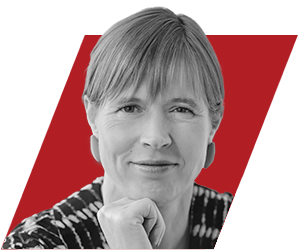 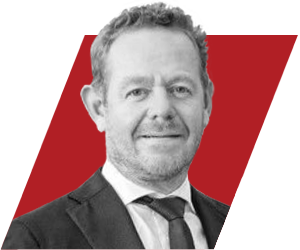 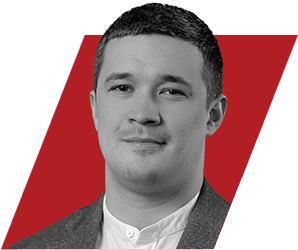 Vice Prime Minister and Minister of Digital Transformation of Ukraine 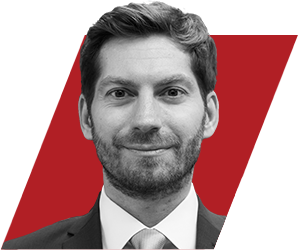 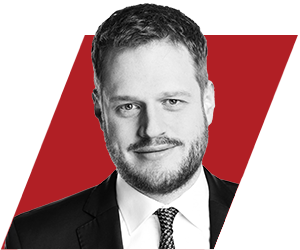 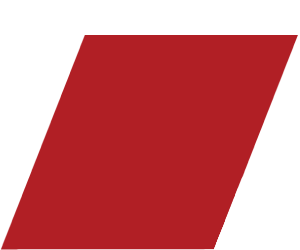 Secretary of State, Ministry of Development Funds and Regional Policy 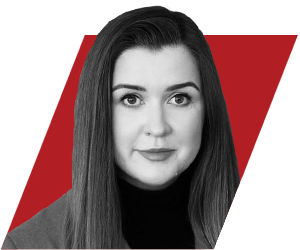 Vice-Minister of the Economy and Innovation, Lithuania 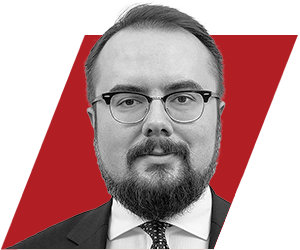 Undersecretary of State and Government Plenipotentiary for the Three Seas Initiative, Ministry of Foreign Affairs, Poland 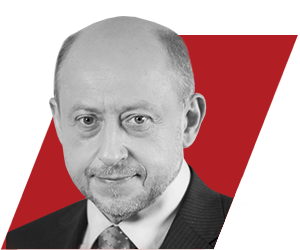 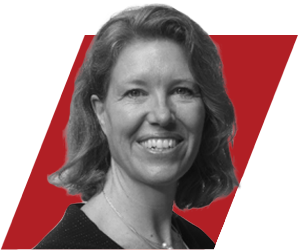 Ambassador at-Large for Security Policy and Cyber, the Kingdom of the Netherlands 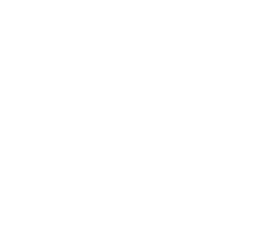 The Russian invasion of Ukraine prompted the international community to provide necessary aid to Ukraine and support the country both diplomatically and strategically. Efforts led by the EU and NATO would not have been possible without reaching common understanding and taking joint action, which ultimately proves that power lies in unity. This applies also to cyberspace, as it has once again turned into a battlefield, underlining the importance of increased resilience and security of the entire cyber ecosystem. Within the STATE stream, our experts are going to discuss the challenges for modern states in times of crisis. 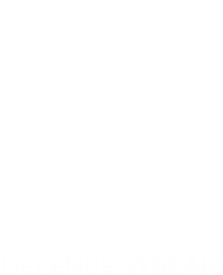 Leading up to the Russian invasion of Ukraine, cyberspace has turned into a battleground of constant hostile attacks and Ukrainian cyber defence actions. This new context keeps unfolding, as ongoing activities in the cyber domain raise questions about the nature and strategic importance of cyber for modern armed conflicts. Despite many predictions, so far we have not brought any large-scale cyberattacks that could be assessed as being a game changer or has a significant strategic impact on the military actions. During the DEFENCE stream we will discuss the critical importance of cyber capabilities in deterrence and defence, so the allies remain united in cyberpower. 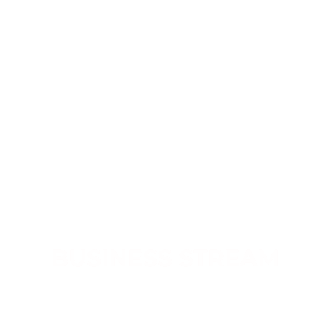 Advanced digitalization requires the highest possible levels of cybersecurity of physical and virtual components of digital infrastructure and applied technologies that build and support the very functioning of our states, economies, and societies. And cybersecurity is a team game – without adequate engagement from governments, companies and the civil society, no country or alliance can ever become a cyberpower. During the BUSINESS stream we will focus on the role and responsibility of private sector in this interconnected ecosystem. 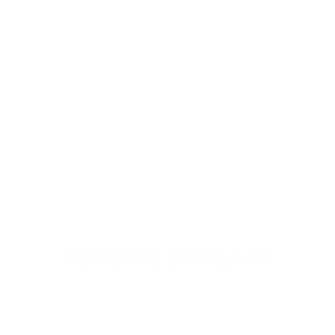 In a rapidly evolving cyberspace, the trends of tomorrow are swiftly transforming into the realities of today. The overarching idea behind this stream is to shorten the feedback loop between the implementation of modern solutions that have a huge and uncontrolled impact on society, and their evaluation by experts and decision-makers. Therefore, artificial intelligence algorithms that should be implemented to improve the wellbeing of citizens will be discussed, as will the fast-approaching 6G technology and the blur of physical reality with digital reality, which many describe as the future of human-technology interaction. It is a necessity to prepare responsibly for the inevitable arrival of these technologies and to face the questions, doubts and obstacles to their implementation. This year’s FUTURE stream will discuss both future applications of the technologies that already surround us and those that are still emerging. 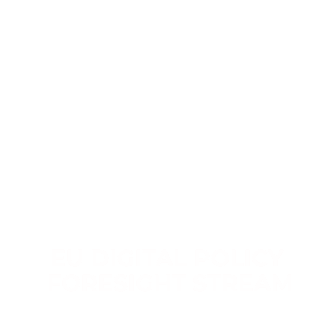 The European Union steadily increases its cyber capabilities and openly voices its ambitions to become a global security actor. This process commenced in the last decade, which marked an unprecedented shift from a primarily economic (or market) power, towards a more geopolitical entity. The EU emphasizes a vivid need to become strategically autonomous and to step up its role in a security-driven cooperation with NATO. Since 2020, it has outlined a few key institutional and legal developments to be implemented in the following years. From the envisaged establishment of a joint cyber unit, through an adoption of the cyber resilience act, to a new Strategic Compass, the EU gradually unravels its plan to secure its newfound smart power. These steps reflect the idea of what the EU strives to be, but also indicate its potential of becoming a global political and security actor – which will be the focal point if the EU stream.