What It Takes to Become a Cyber Power? 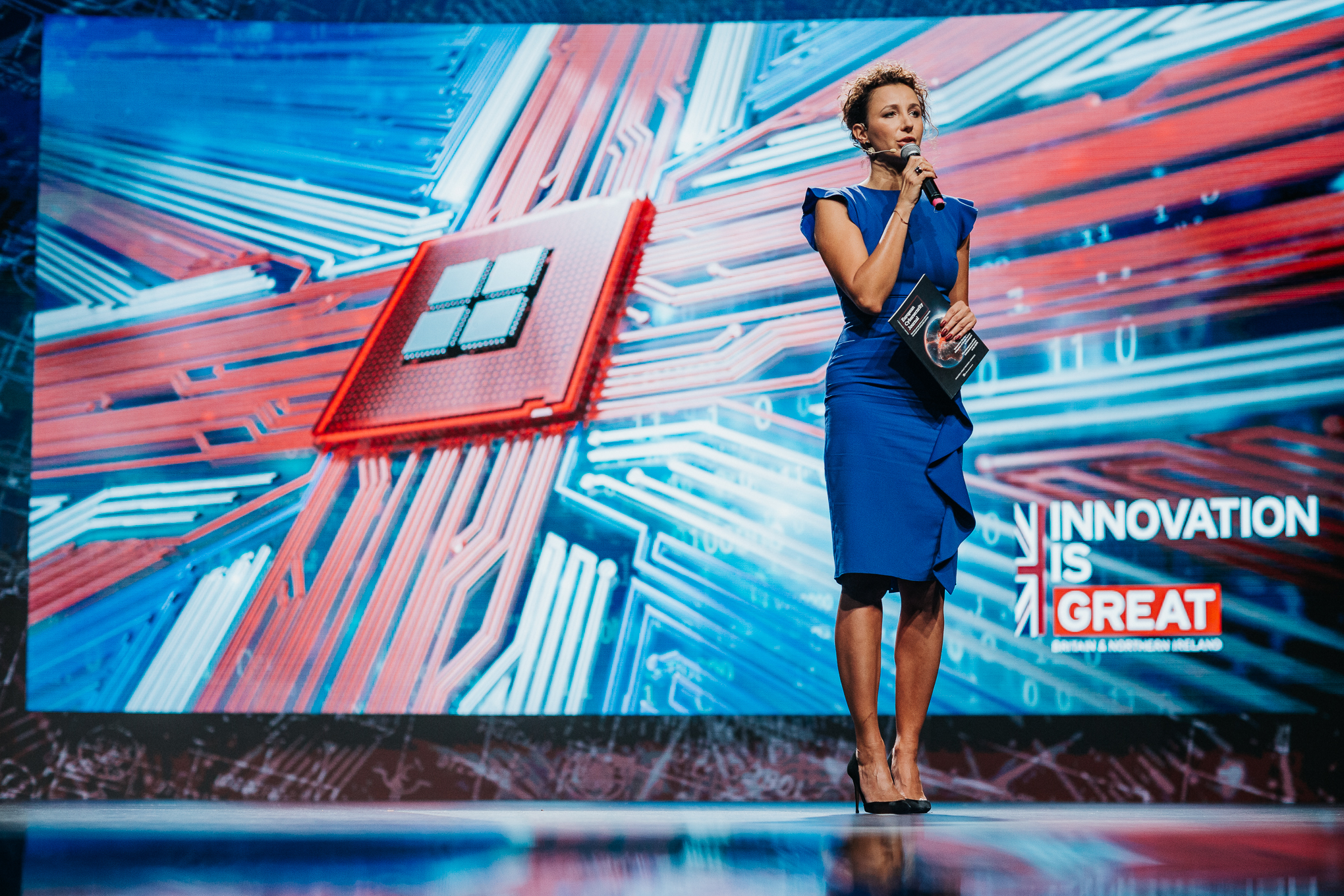 The United Kingdom has been recognized as a driving force in fighting against adversarial internet and has been awarded with the 2020 European CYBERSEC Award.

If you were to consider which countries are to become cyber powers, the United Kingdom is definitely one of them. It’s proactive and innovative approach in building its cyber policies and capabilities– domestically and internationally with like-minded countries– is the way towards fighting against adversarial internet as Izabela Albrycht, The President of the Kosciuszko Institute said.

The country’s approach to cyber security has been remarkable since the last decade. From 2011 to 2016, the UK government funded a £860 million National Cyber Security Programme and as an effect, it formed the National Cyber Security Centre (NCSC) in 2016 that aims to improve the cybersecurity of the public sector. The key aspect of NCSC activity has also been the Active Cyber Defence programme.

The road to this point had some bumps, of course, with a successful WannaCry ransomware attack on National Health Service in 2018 being one of the turning points. Learning from their own failures, the British government has built a great situational awareness to take appropriate countermeasures. Fortunately, the United Kingdom does not stay closed to its allies. It shares its world-leading expertise with its allies and other friendly countries, recognizing that cybersecurity is a common goal and making it a lawful world is the duty of today’s governments.

The United Kingdom is a driving force in the debate on how to deal with cyber hostile countries and the consequences for any breach of international law–and that also applies to cyberspace. A widely discussed approach is to be able to proportionally respond to cyber-intrusion with non-cyber means and vice versa, especially in the event of a cyber attack leading to casualties. We are already at a point in time when such an attack is possible and thinking not only about cyber defence but also about cyber offence becomes one of the key topics today.

Similar to other weapons and strategies–having enough power to respond is what effectively keeps adversaries away from attacking. This is why the UK is also focusing on developing offensive cyber capabilities, such as launching the awaited National Cyber Force, jointly run by the military and Government Communications Headquarters, said to be launched by the end of 2020. More importantly, the UK government declared that it is open to share those offensive capabilities with NATO allies when needed.

Mr. Warman, agreed that part of the UK’s cyber security success is due to the international collaboration with like-minded countries, but also introducing a true partnership between government, industry, and the academia environment.

The United Kingdom is one of the strongest voices in NATO that urges working together in strengthening the alliance’s security and its offensive capabilities in cyberspace.

The awareness of the UK is truly exceptional, from 5G security, from building a cybersecurity ecosystem in private and public sectors, to building state-of-the-art technology, and leading in the regulatory space.

The United Kingdom’s activity in cyberspace makes it a role-model for the global governments. The European CYBERSEC Award is therefore an appreciation for the efforts taken and the collaborative approach to the world’s cyber security.

The European CYBERSEC Award has been handed out on the 2nd day of CYBERSEC Global 2020 conference that over the course of 3 days between 28th and 30th September is gathering over 100 speakers in over 40 keynotes and panels who are discussing the most pressing cyber security issues for states, businesses, defence, and the future visions.

The agenda has been formed by CYBERSEC Programme Committee. In the team, there are many British experts, such as former CEO of the NCSC, Ciaran Martin, former European Commissioner for Security Union, Sir Julian King, and Baroness Pauline Neville-Jones.