What Cyberspace Are We Going To Live In Tomorrow? 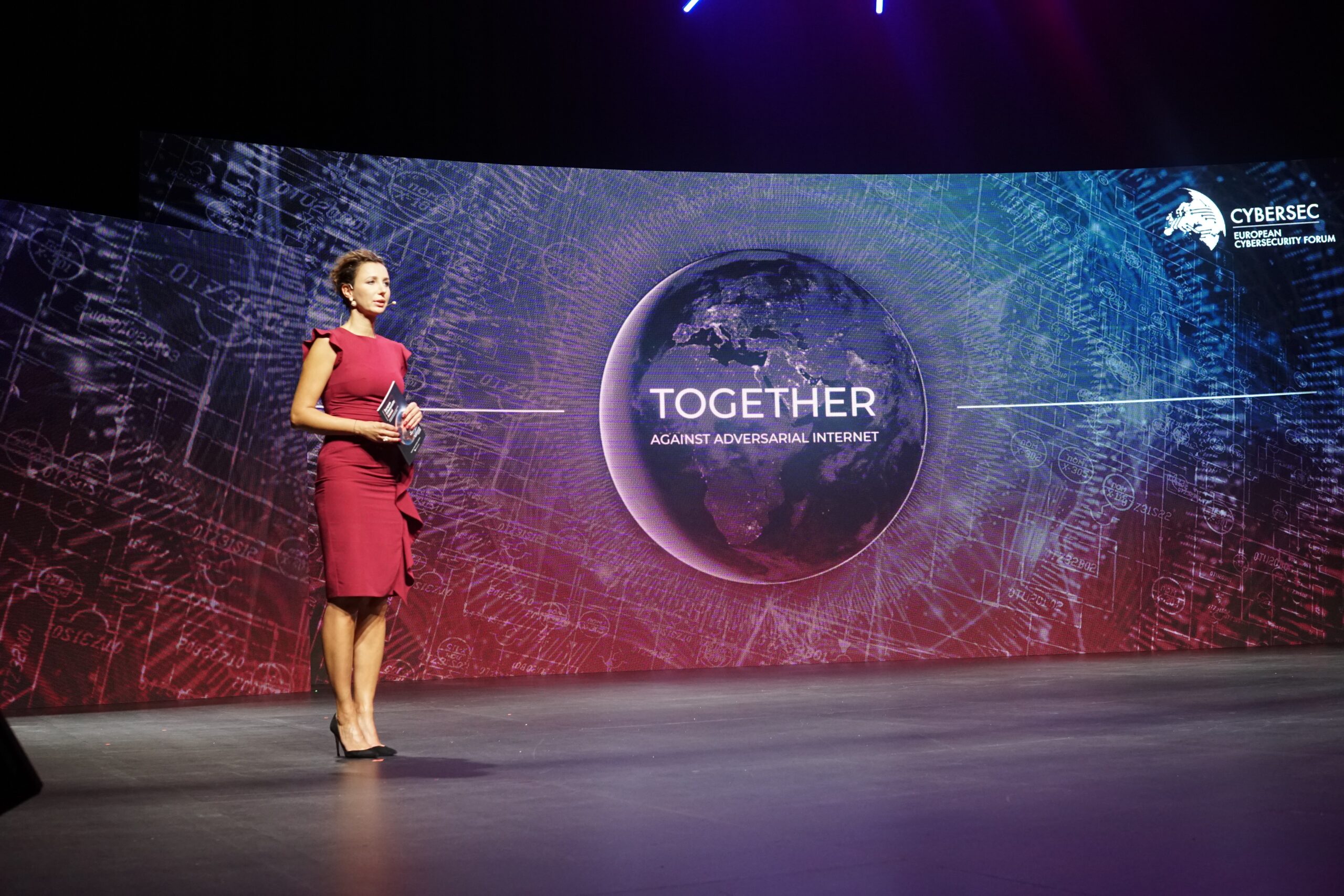 CYBERSEC Global 2020 is gathering over 100 speakers from across the globe, exchanging thoughts and opinions in over 40 panels, keynotes, and addressing questions that arise around the future.

Witnessing many of today’s technology advancements, a question that keeps coming back–how will it change our lives? How is it going to evolve and how will it reshape our societies, social interactions, businesses, and countries? The possibilities are limitless.

Starting with the internet, there are concepts pointing to two different directions of development. It has always been open to all participants, connecting a global community of users. However, there are different visions for the future of the internet, some of which refer to splitting it between authoritarian and democratic states.

The President of the Republic of Estonia, Kersti Kaljulaid, disagrees with this idea. Building a new Iron Curtain might improve the cybersecurity short-term but can–and most likely will–lead to serious economic and social consequences. Margarethe Vestager, the Executive Vice President of European Commission agrees that the baseline should be the internet open to everyone and that citizen safety starts with the legal space, guaranteed by governments.

However, the scenario for the so-called ‘splinternet’, an internet version split between Western and Chinese influences isn’t unreal. As Robert Knake, Whitney Shepardson’s Senior Fellow and former US National Security Council member, points out that China’s interest in controlling the internet could go beyond their borders and extend to other allies, at least for the right geopolitical circumstances. The interest, rather than separating from the rest of the world, might be in having an Internet kill switch that if they are forced, they have the option to do it.

Milton Mueller, Professor at Georgia Institute of Technology, disagrees, emphasizing the fact that everyone, including China, benefits from the global character of the internet, the free flow of information and the effects it has on economics. We’ve yet to see how the internet will develop and whether it will split, whether on China’s purpose or not. With the tensions between China and the US, a scenario in which they are forced into this position is not unrealistic.

As humans, we already could have been hacked and possibly by artificial intelligence. Social platform algorithms were supposed to drive engagement, but as a side effect, they created billions of social media addicts that have fallen susceptible to misinformation and dividing societies by opinion bubbles that can’t find any common ground. Stuart J. Russel, Professor at UC Berkeley, suggests that we need to implement the real goals for humanity into AI to avoid such side effects.

We’re living in a world so heavily connected that most of us already have physical and digital identities–both of which need to be protected against multiple threats. The problem is that we don’t know our digital footprint and this can lead to identity theft with serious, even state-level, consequences. Carsten Maple, Professor of Cyber Systems Engineering, admitted that people don’t really understand the technology and if they don’t understand it, they can’t protect themselves against it.

Can regulations solve problems leading to hacking digital identities? Yes, but we need to be careful when things are moving so quickly. Regulating too soon might stop innovation, but regulating too late might make the technology be hard to stop and control.

A very vivid example of what happens when the regulations fall behind technology has been the one of 2016 US elections. Facebook’s platform and its advertising tools became the driver for fake news and other manipulations. The company has much changed since then and today hires over 35,000 people to deal just with the security and content issues as mentioned by Jakub Turowski, the Head of Public Policy for Poland, Baltics, Romania and Bulgaria at Facebook. The social media giant welcomes regulators to avoid further crises, although still the legislative work too often can fall behind emerging technologies.

This thought that anything is hackable is important on the verge of building quantum computers with real-world usability. This technology might be as powerful as nuclear weapons, posing a threat to national security.

Jaya Baloo, CISO at Avast Software shares her opinion that any quantum computer can be used in both ways – for good and bad aims. This may be what is driving the race between the US, China, Russia, and other parties to build a usable quantum computer.

Michele Mosca, Co-founder and Professor at the Institute for Quantum Computing at the University of Waterloo, frames the matter simply stating that we need to build quantum resilient systems by the due date of their invention.

We may still be 10 or 15 years away, but that means the work should start now, accompanied by a proactive approach, developing quantum-resilient cryptographic systems addressing any possible cyberattack vectors. But the most important step towards developing such security solutions is to actually understand that the quantum threat is real.

The subjects of cybersecurity and its implications on humanity are being discussed right now on CYBERSEC Global 2020. The registration is open during the whole event, taking place on 28-30th September, and can be found on the event website.